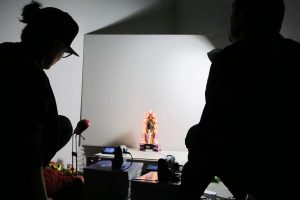 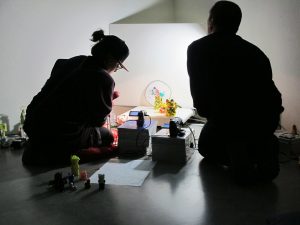 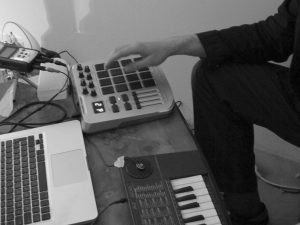 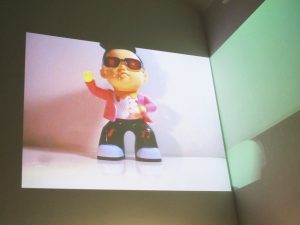 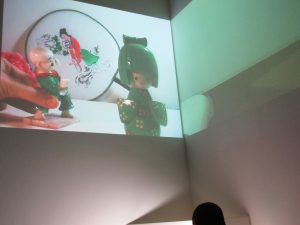 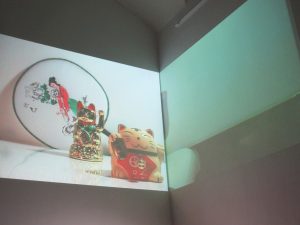 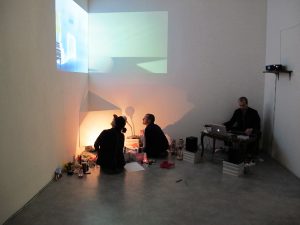 For the first appointment of SELADOR, the artistic platform created by Anna Franceschini as part of her residence experience at MACRO, Museum of Contemporary Art in Rome, the artist presents VIDEOGIOCHI [Video Games], a video performance created within the former collective PAD/Piccolo Artigianato Digitale, which she formed with Federico Chiari and Diego Marcon, between 2007 and 2008.

“At one point, having at hand a portable industrial conveyor belt suggests the collective to make associations addressing its aims and aesthetics. From a mere tool, the mechanical contrivance is transformed into a quasi-narrative device, a generator not only of movement but also of small fictional object shows. The conveyor belt is the perfect stage for the pseudo-short dramatized life and death of an array of pop objects. Two different points along the device mark a beginning and an end.”
A finished moment that starts over in a new context, the reactivation of PAD, inactive for so many years, is a reflection of the setting in motion of the objects used in VIDEOGIOCHI. The reactivation of PAD generates a new story.

A lively collection of knick-knacks that aims to direct the visitor’s gaze, urging reflection on the need of observation.

PAD/Piccolo Artigianato Digitale is an acronym with which Diego Marcon (b. 1985) signs some of his early video productions, starting in 2005. In 2006, Marcon’s strengthened friendship with Federico Chiari (b. 1985) and his meeting with Anna Franceschini (b. 1979) turn PAD into a joint effort, and the three decide to sign all of their work with the acronym. PAD focuses on the video signals, objects, memories, and figure skating. In 2007, the collective makes the video Pattini d’argento [Silver Skates], the performance VIDEOGIOCHI [Video Games], the music compilation TVM Panda Rock, and designs PADmemory, an unfinished board game. PAD breaks up in the winter of 2008.