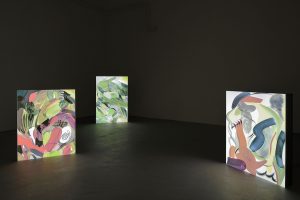 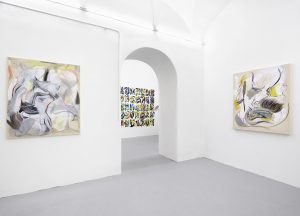 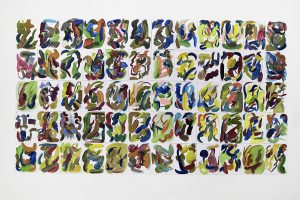 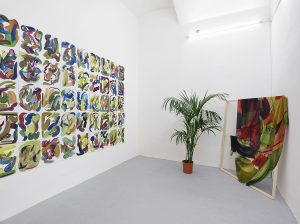 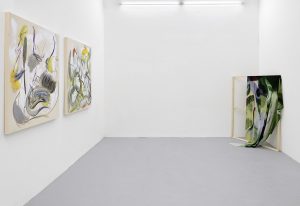 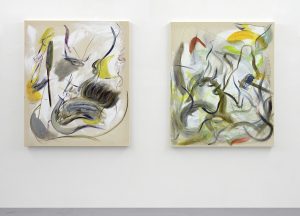 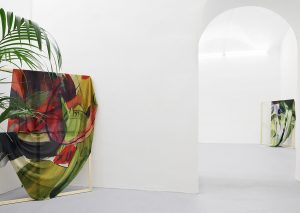 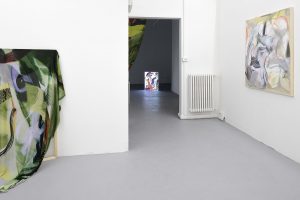 “For a moment maybe a flicker of happiness, and the next moment, again the same despair and the same race for more.”

Produced across time zones and geographical borders, a chaotic growth of hypnotic gestures highlight the constant shift between identity and dissolution, fullness and emptiness, memory and impulses.

Yanyan Huang is no stranger to fatalistic shifts of fortune: born in China (in 1988 in Sichuan, China), she grew up in America and is perpetually split between places, cultures, and languages. Similarly, her work and presence map out a meandering quandary of geographies, models, identities, relational opportunities.
Unexpected impulses, intentions and chance, traditions and references, emptiness and acceleration, fate and desire, opposite trajectories are mixed in a process of accumulation and subtraction, appropriation and renunciation, pause and thrust, slowness and frenzy.

As it would be a fool’s errand to try to find distinct points or boundaries, one can only look silently for patterns and attempt to decode themes.

One must make an argument based on absence rather than presence. Infinite gestures run to a single irreplaceable and non-erasable sign which the artist reads as that of an apple by Cézanne: “It might have taken one minute to draw an apple, but I had to draw a thousand apples in order to draw this one.”

All images
Courtesy the artist
Photos by Roberto Apa